London is the capital and largest city of England and the United Kingdom. The city stands on the River Thames. It is among the oldest of the world’s great cities and one of the most cosmopolitan. It is also the country’s economic, transportation, and cultural centre. Although a country in its own right, England is also part of the United Kingdom alongside Northern Ireland, Scotland and Wales.

London is the cultural, political and economic capital of Britain, and its world class tourist attractions are renowned across the globe. The Greater London area is brimming with attractions for visitors of all ages. With 30 historic gardens and 123 historic buildings, London also has more than 200 museums, 108 music halls and 600 cinema screens. Over an area of 1572 square kilometres London's 33 boroughs, including the City of London, are spread.

Through the heart of London, runs The River Thames from Richmond in the west, through the central London borough of Westminster, to Greenwich in the east. London river buses and river cruises are a great way to see the city. About one third of London is filled with parks and open spaces, so there are plenty of places to relax on fine days.

London is improbably well-connected, with five international airports and the high-speed Eurostar rail link. 310 international destinations have direct links to London and more than 50 countries are within a three-hour flight time.

Best time to vist London : Let's be honest, no one travels to London for its weather. Frequented by cloudy skies that release smatterings of mist and rain, this epic UK capital is best visited with an umbrella in hand. That said, London receives less outright downpours than its tarnished reputation would have us believe.

Yes, you'll likely run into a sprinkle or two during your visit, but a little wetness never ruined a vacation, especially when touring a historic metropolis with so much to offer. When those beautiful, bright sunny days appear, visitors receive front row seats to the city's remarkable transformation. Locals smile more easily, parks fill with sun worshippers, and a sparkling hue adds another level of magic to the city's most magnificent buildings. There's nothing better!

London is a tourist hot spot throughout the year. In other words, there's never a bad time to visit. If you're looking for a better chance of glimpsing the sun and avoiding masses of tourists, however, the best time to visit London is from May through July 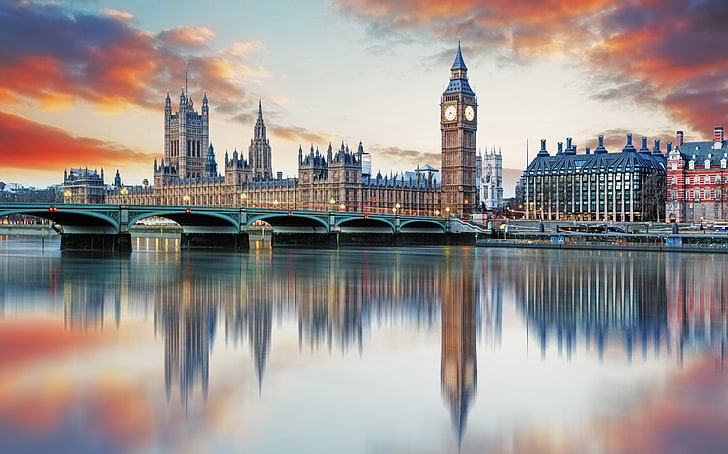 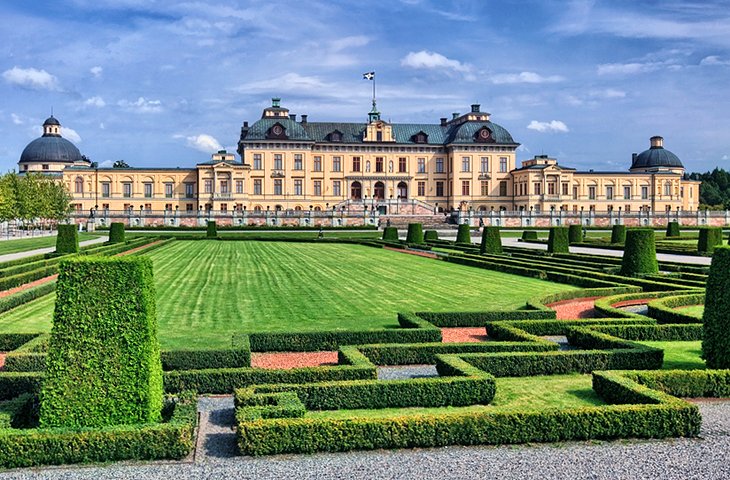 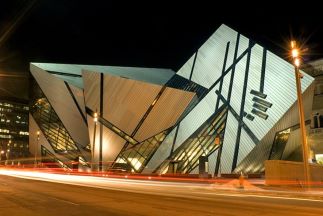 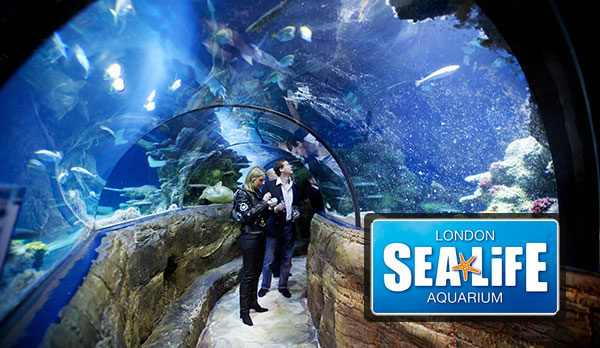